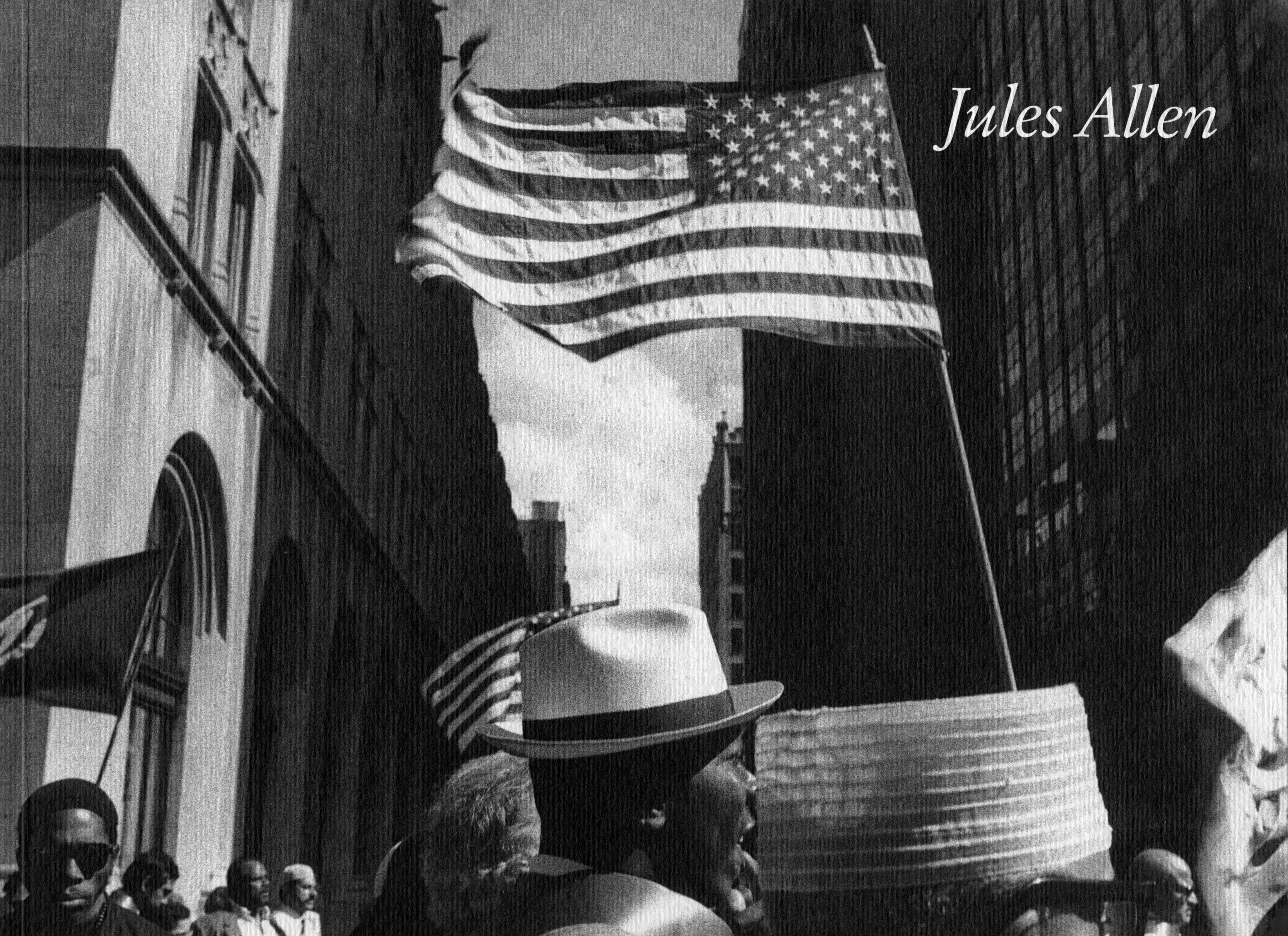 Turned up, broken down, cocked; always signifying attitude. Everyone’s hat is correct. The work is rooted in respect, memory and tradition.

Black Bodies has the potential to add another dimension to the American definition of beauty.
Purchase 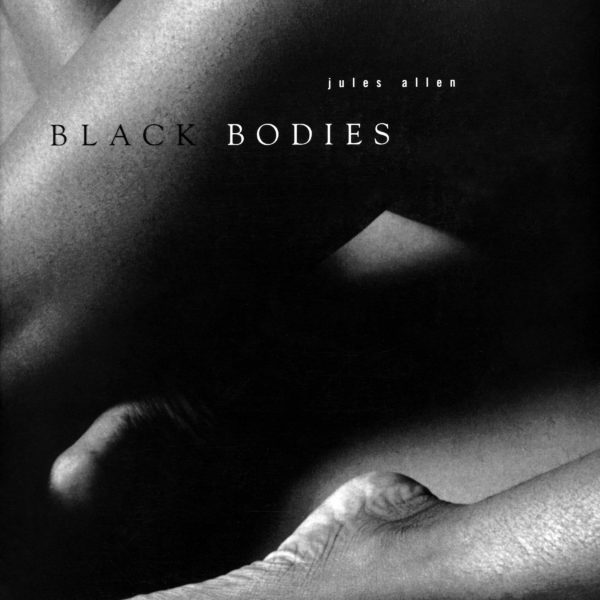 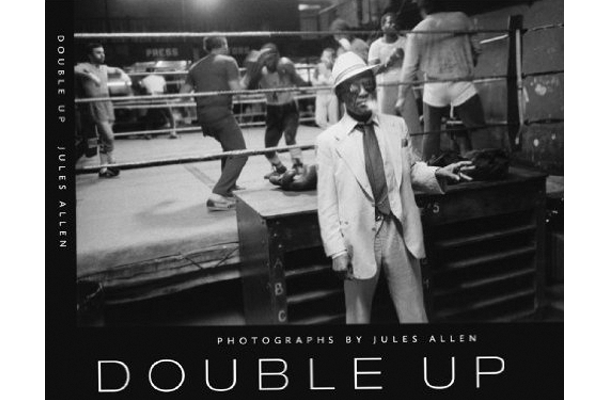 A personal, photographic story of life inside New York City’s Gleason’s Gym in the 1980s. It is a story captured and revealed by Jules Allen, an award-winning photographer with a keen eye for nuance, texture and rhythm. The book is a result of Allen’s work with one of the gym’s renowned boxing trainers, Bobby McQuillen who also worked with the great jazz trumpeter, Miles Davis. Jeanne Moutoussamy-Ashe provides a review of the book stating, “Jules Allen’s energetic eye gives us a raw yet warm view of boxing; in all its grit, he has captured the grace.”

Preface by James Mtume and Foreword by Herb Boyd.

In Your Own Sweet Way

Documenting an intimate, personal dialogue of the streets, back alleys, household settings and landscapes of several countries culled from several trips ranging over numerous years, the 72 images within the book, as stated by writer, Michele Wallace, in the introduction to the book, “are telling us at least one hundred very concrete things about that which we may think we already know, but don’t know nearly well enough of contemporary African cities.” 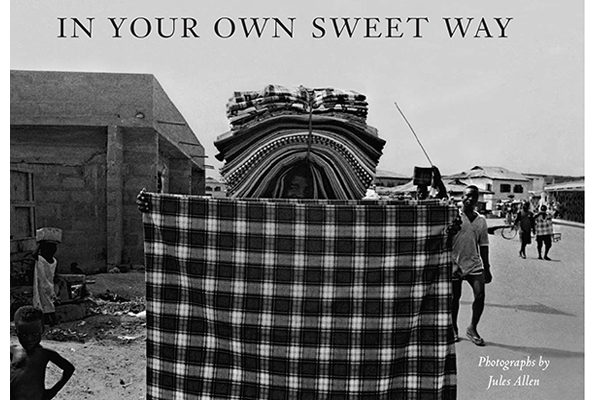 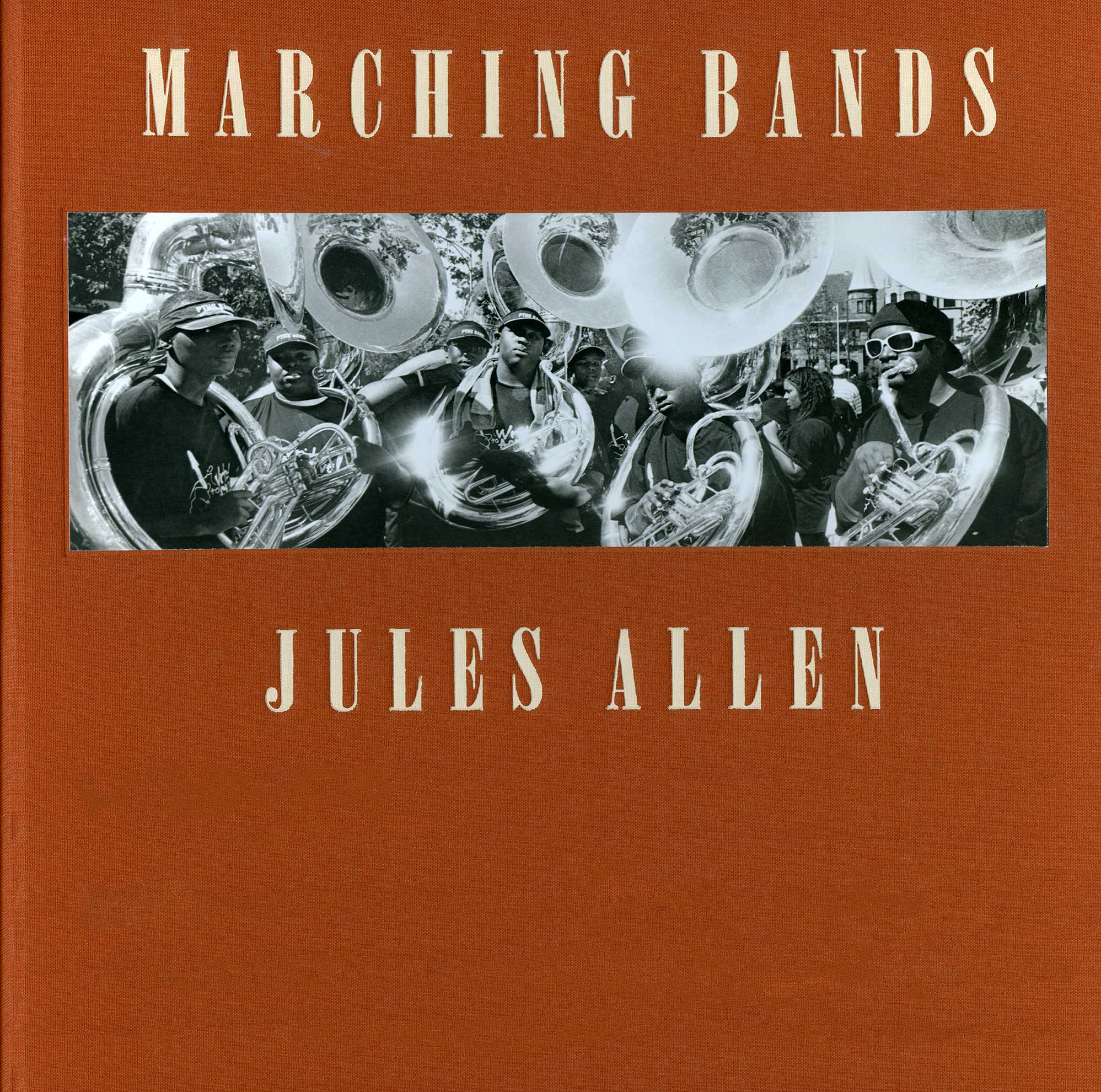 The fifth book by Jules Allen, documents the marching band as a modern, precision art form that fully embodies the love of the public event as a spectacle. Dynamic marching bands breathe the soul and spirit of Africa within the modern world. They create extravagant pageants intended to inspire, educate and entertain. Culled from field trips ranging over a period of almost 30 years, the 96 images within the book, capture the bands as they engage in trash talk, swagger and colloquialisms.

“Heard melodies are sweet, but those unheard / Are sweeter . . .” Introduction by Joe Lewis. Published by QCC Art Gallery Press.

“…is what Black People say to each other when they say, “Thank you.”  It’s a concept connected to an experience Jules had over thirty years ago. He cites a chance encounter with an upper-middle-class-looking brother working in his garden on Strivers Row in Harlem who asked him for the time.  Jules told him, and the guy replied, “Good looking out.”

It took 30+ years of pictorial gestation and traversing the United States and Africa to arrive at this collection, Jules mused, “Sometimes what you’re looking for is right in front of you.” Introduction by Joe Lewis. Published by QCC Art Gallery Press.
Coming soon 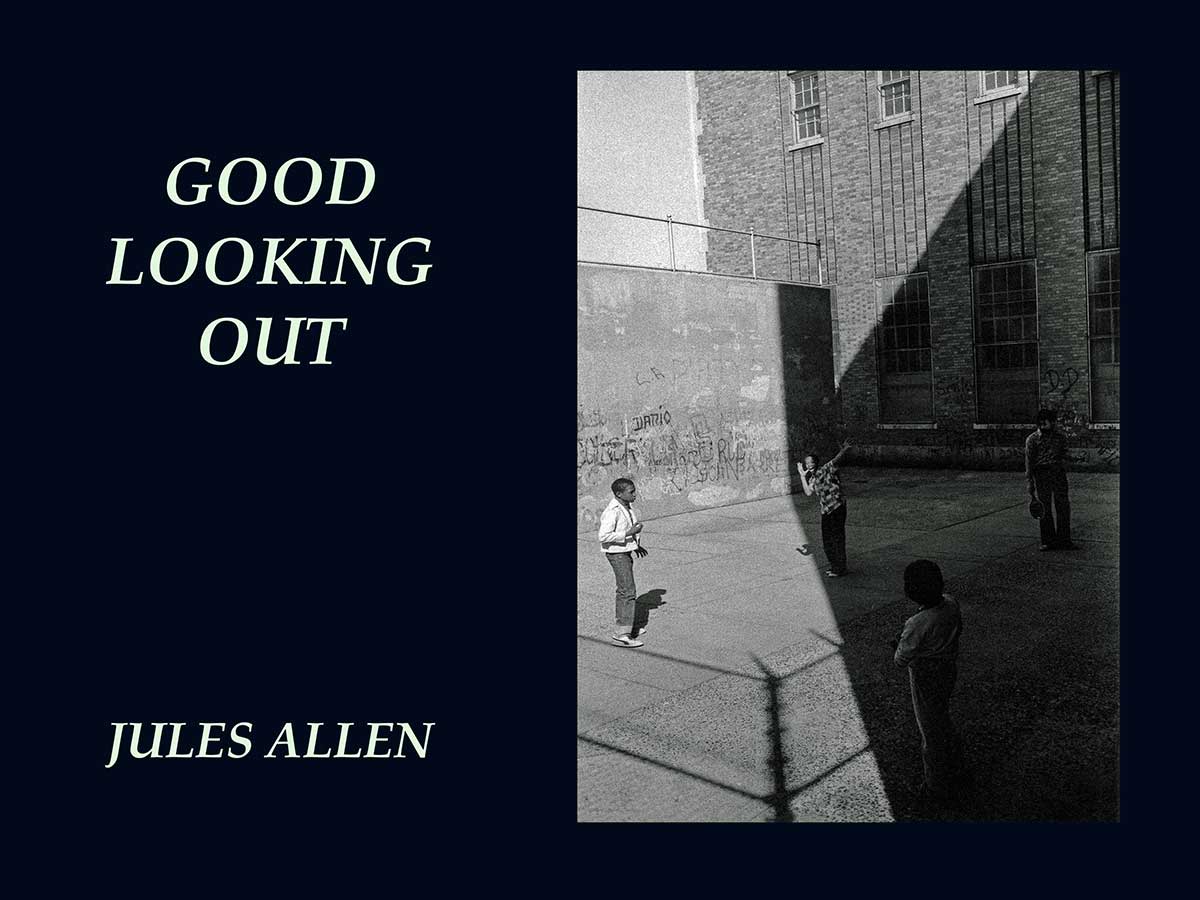 error: Thank you for enjoying the image. However the content is protected.